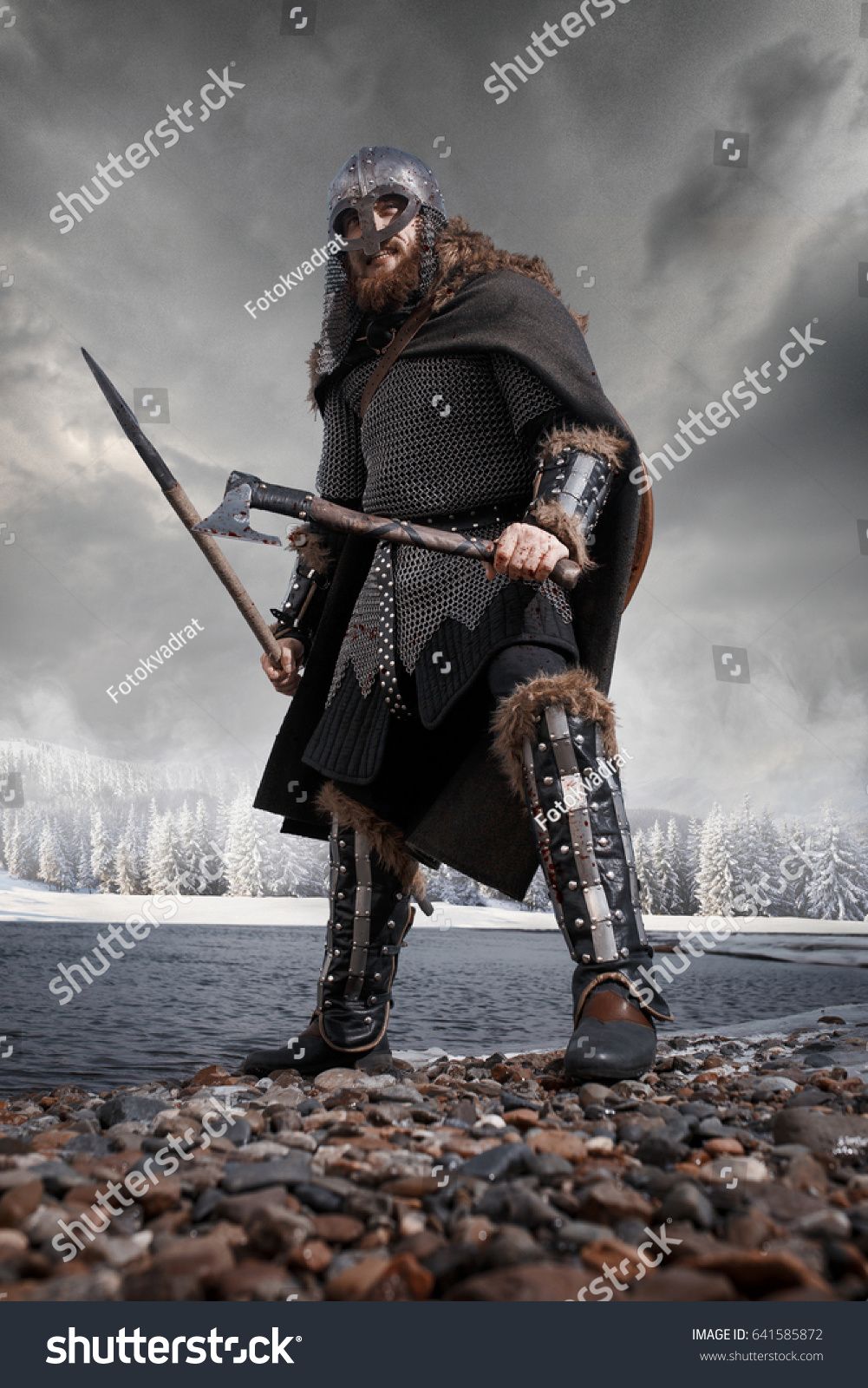 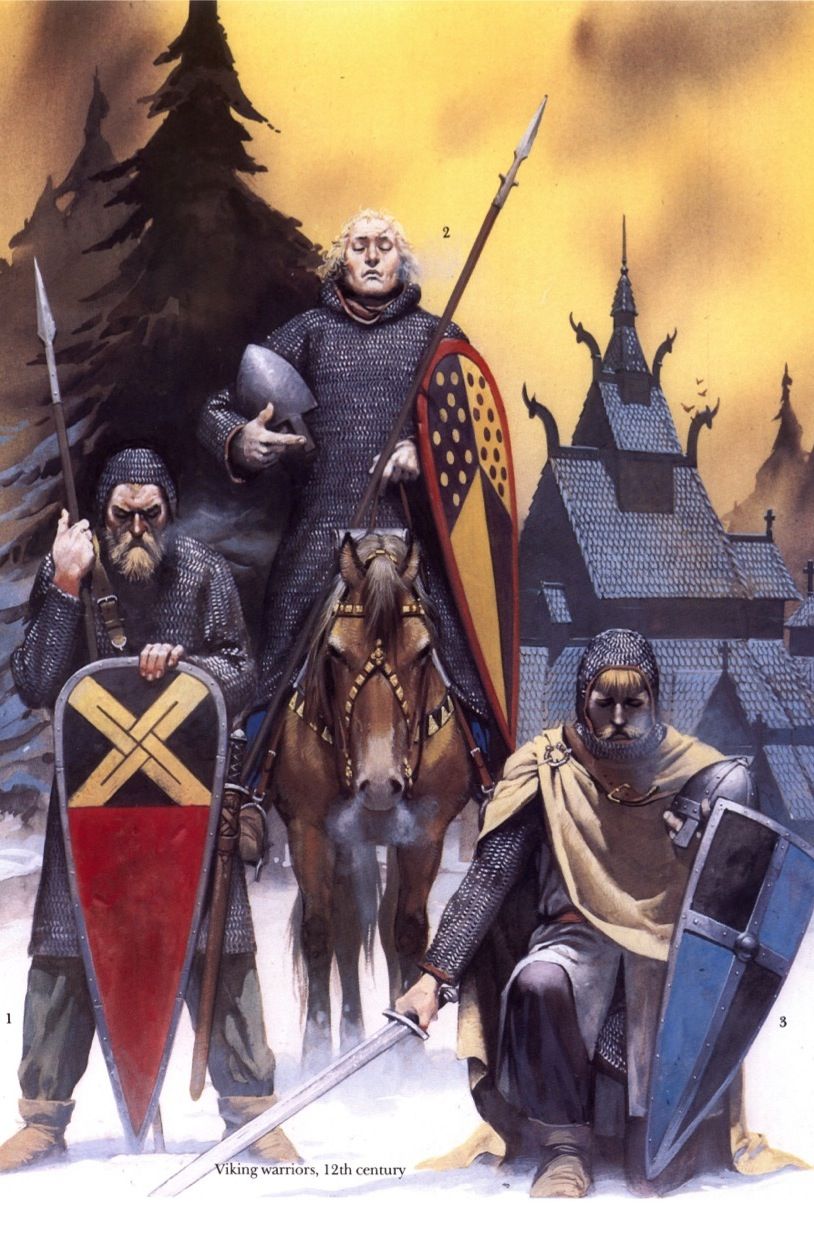 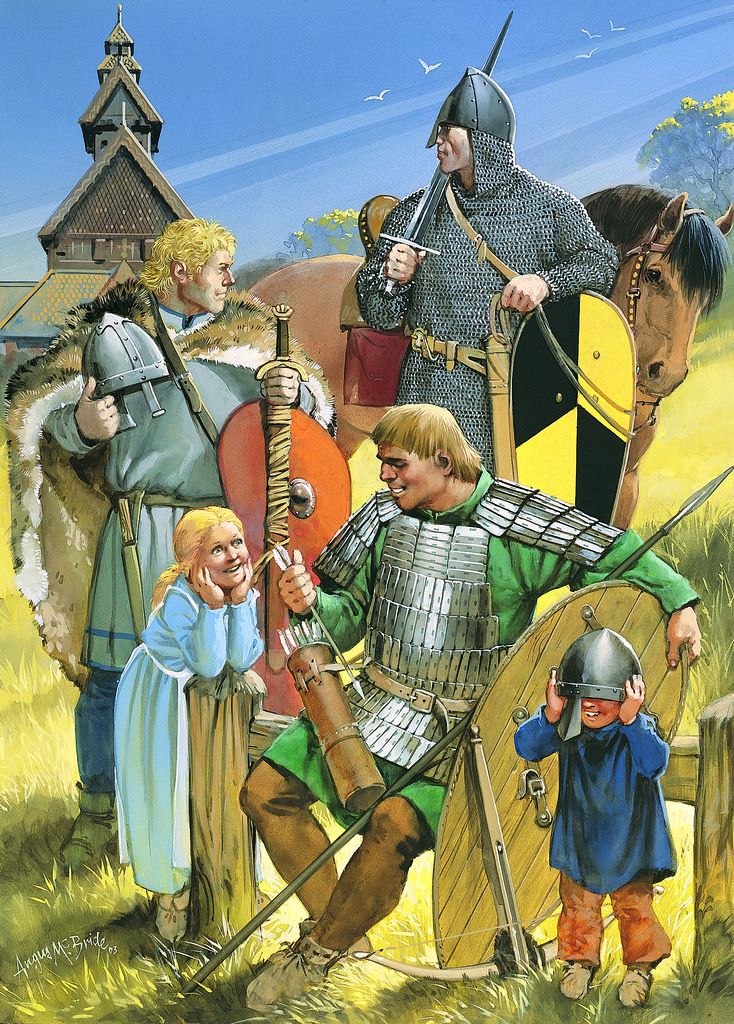 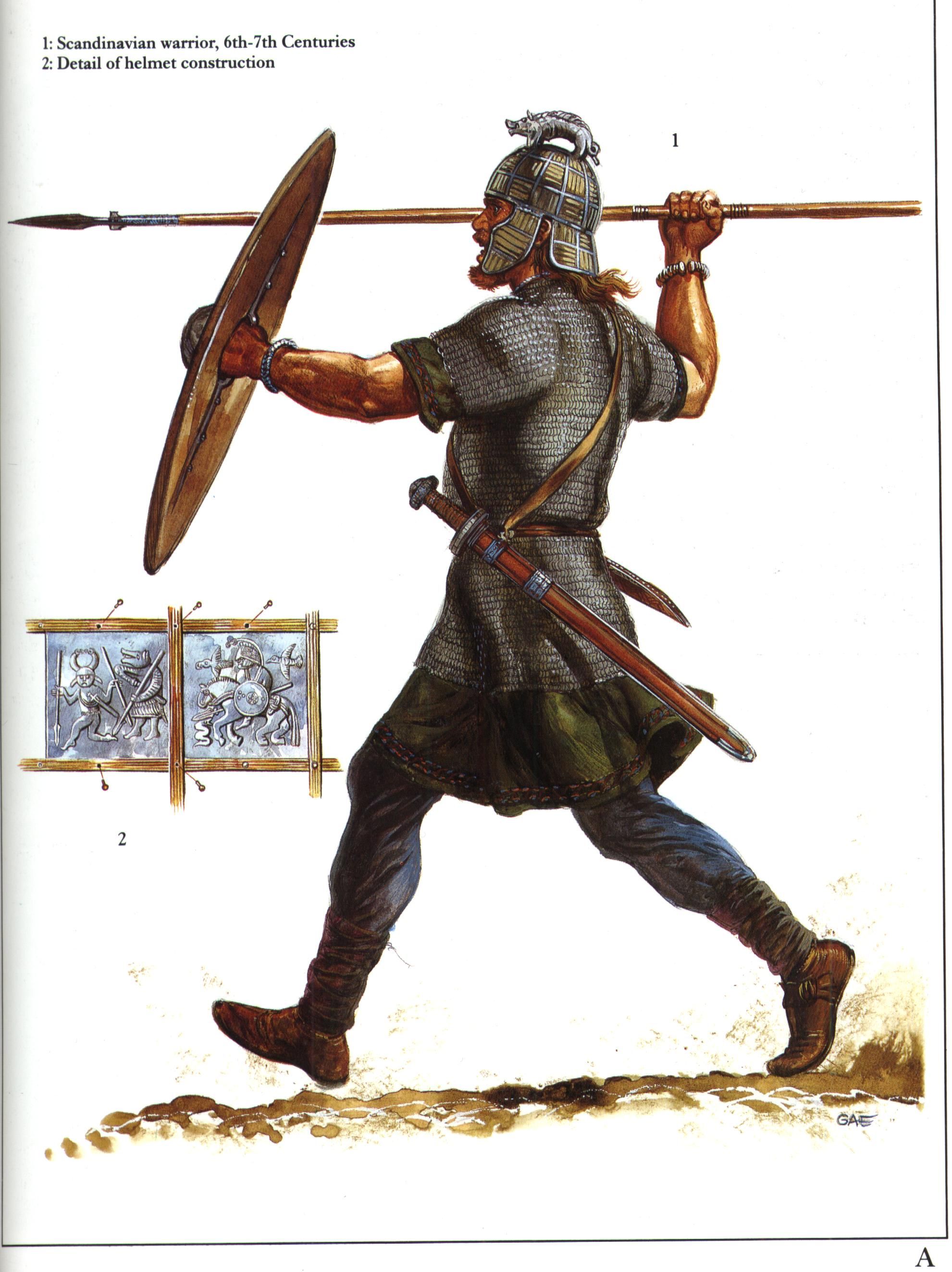 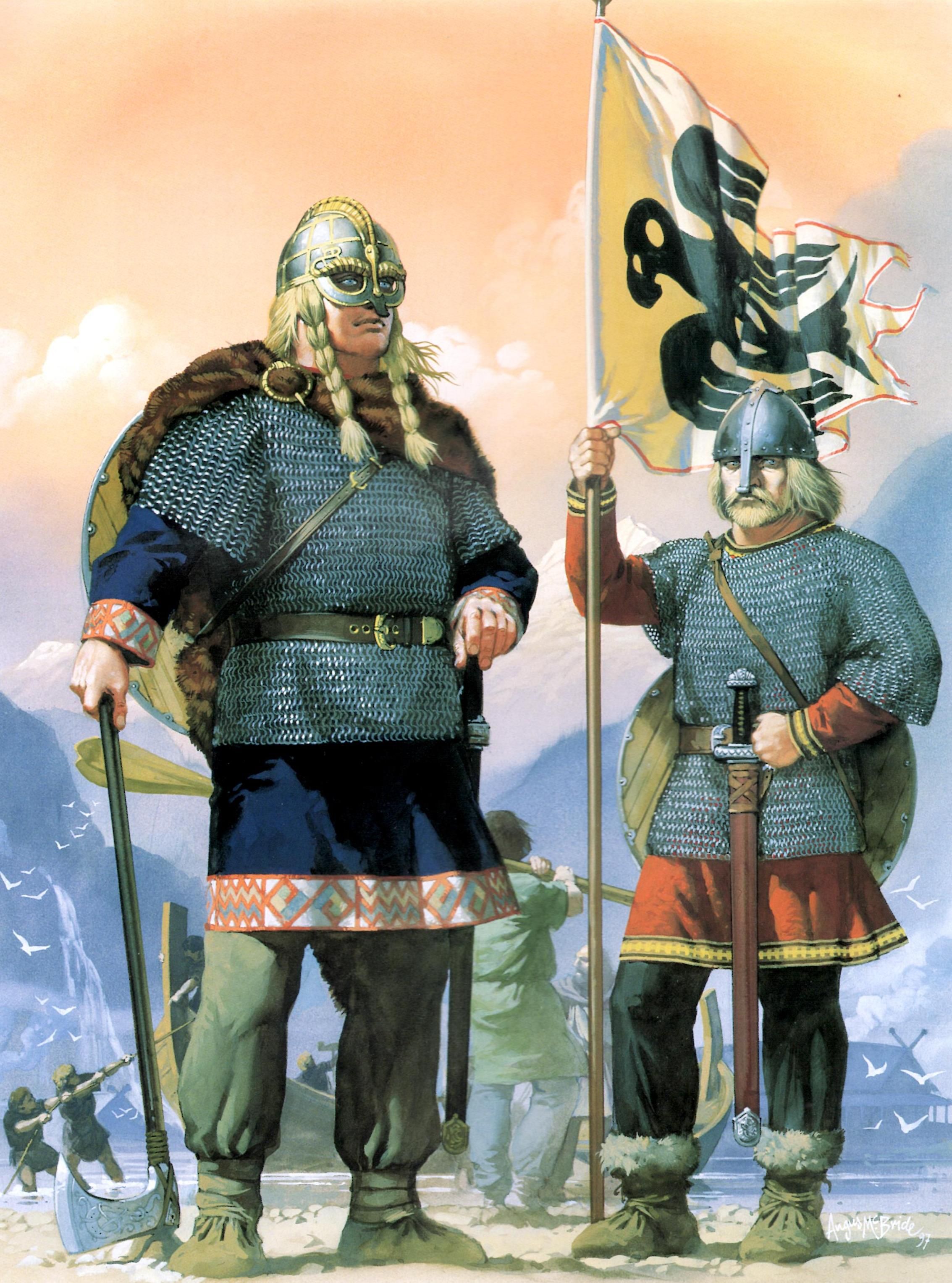 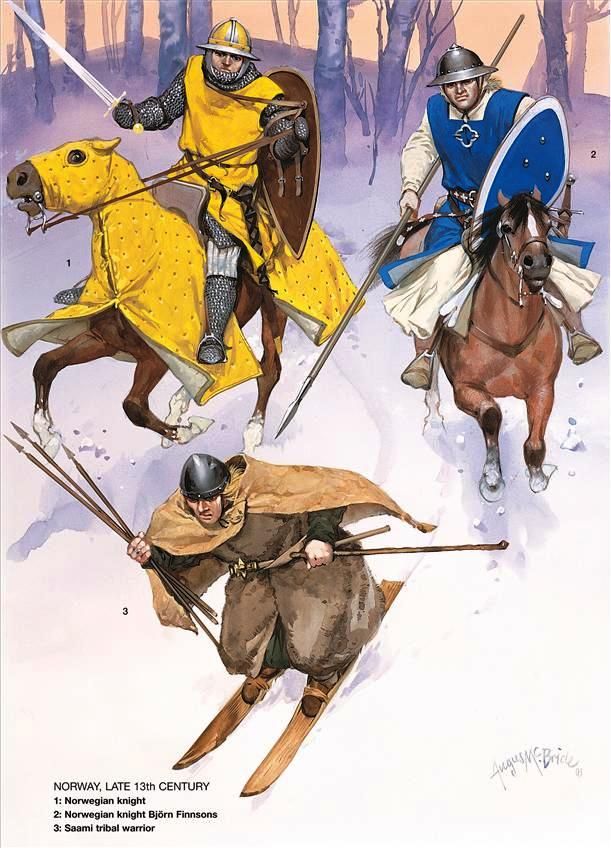 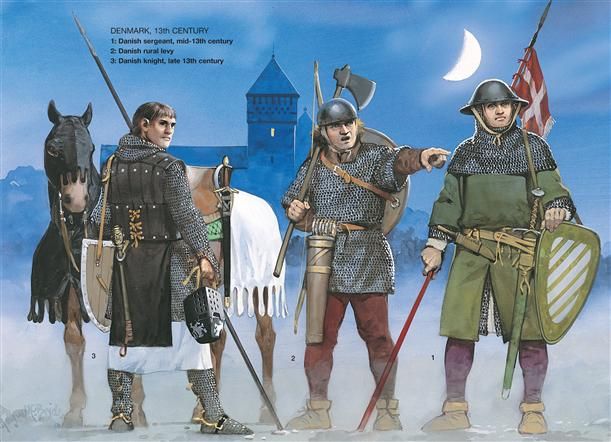 Scandinavian warriors found in medieval graves in poland four richly adorned graves found in a medieval cemetery in the village of ciepłe eastern pomerania poland contained the remains of scandinavian men not the early piast elite. Erik the red was a 10 th century norwegian viking warrior who fled norway for iceland after being exiled for manslaughter. I thought about just adding random units and use as opponents to the crusade project or maybe starting a french army for a crusade and then it hit me. 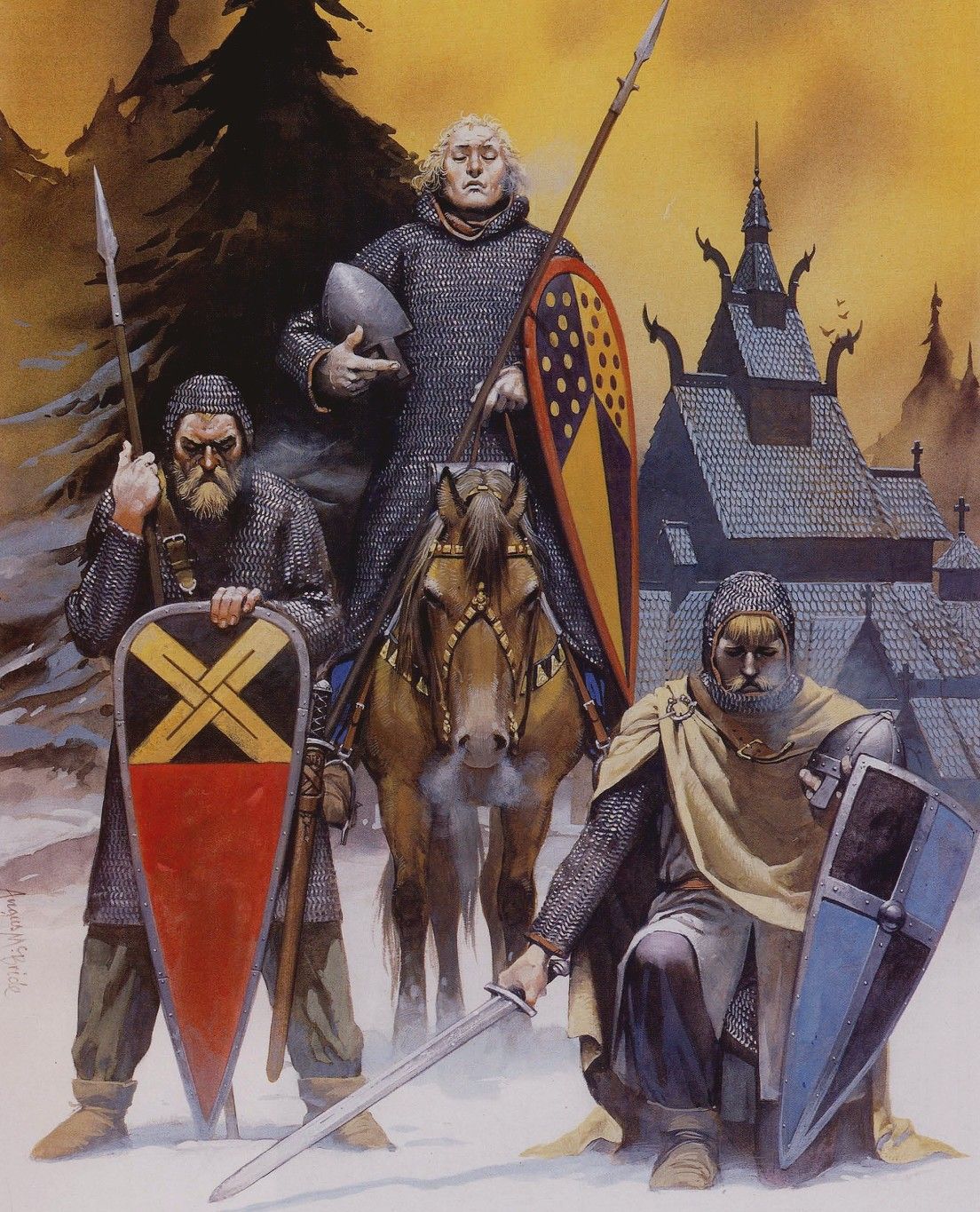 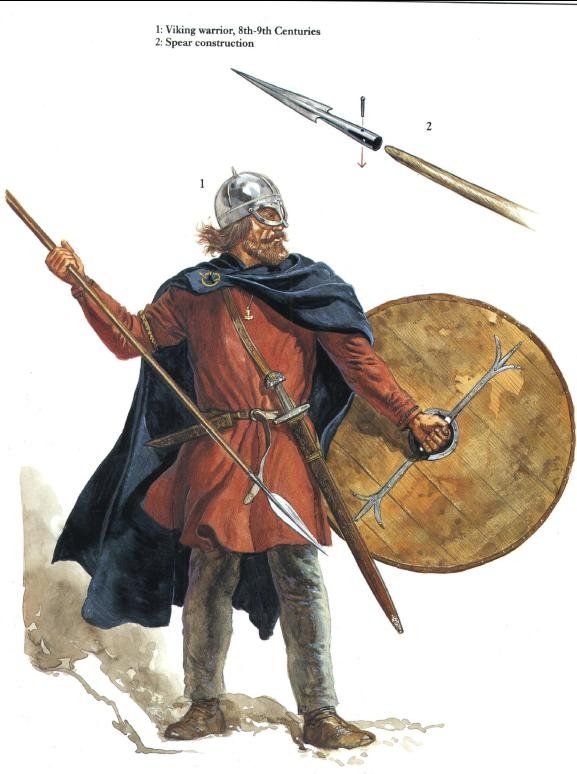 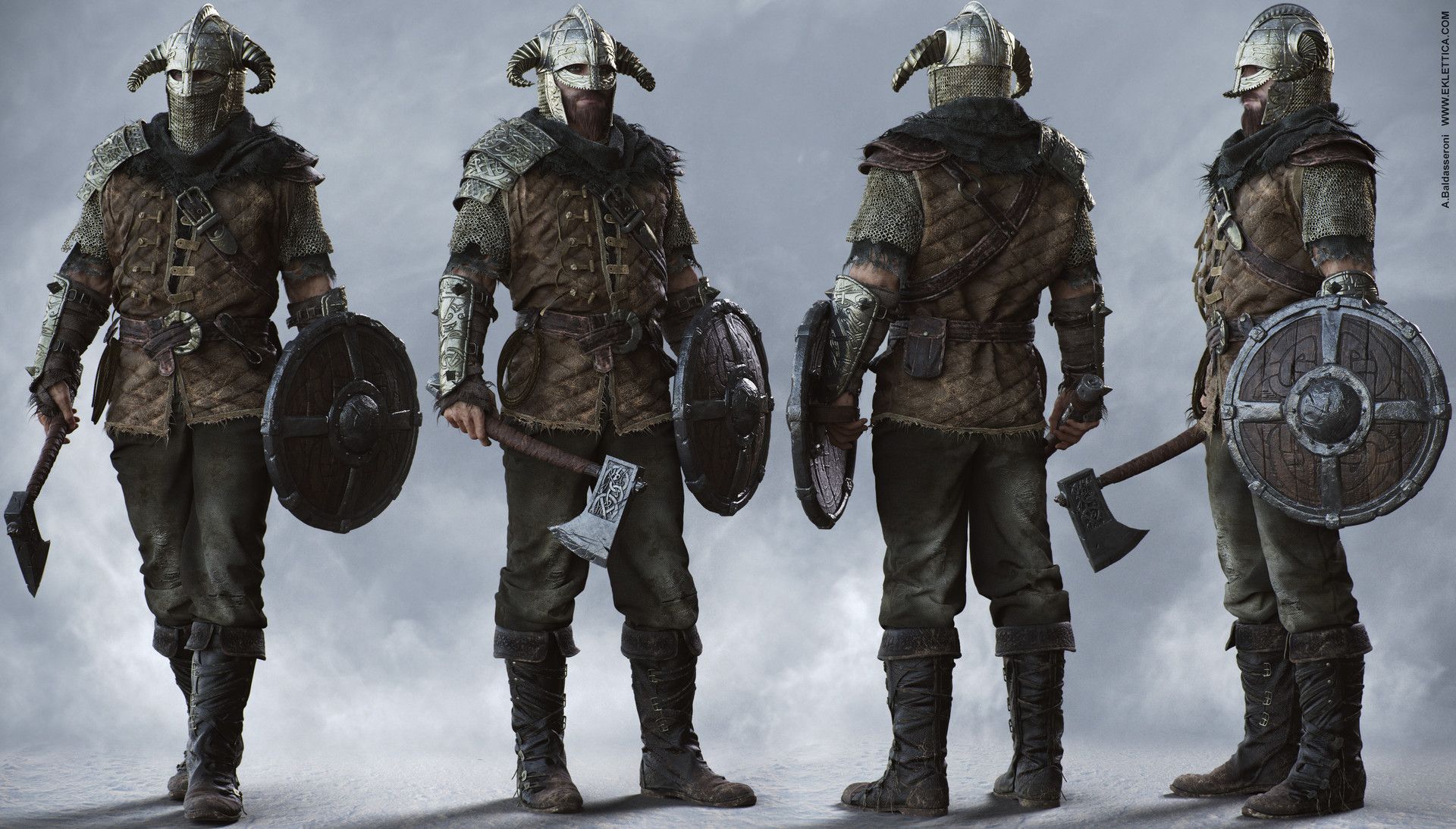 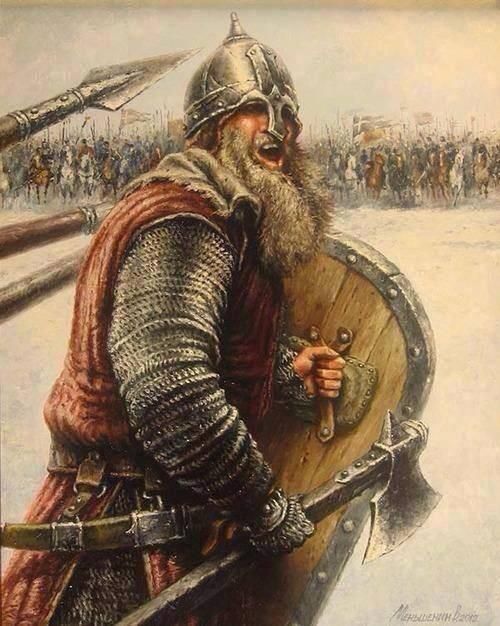 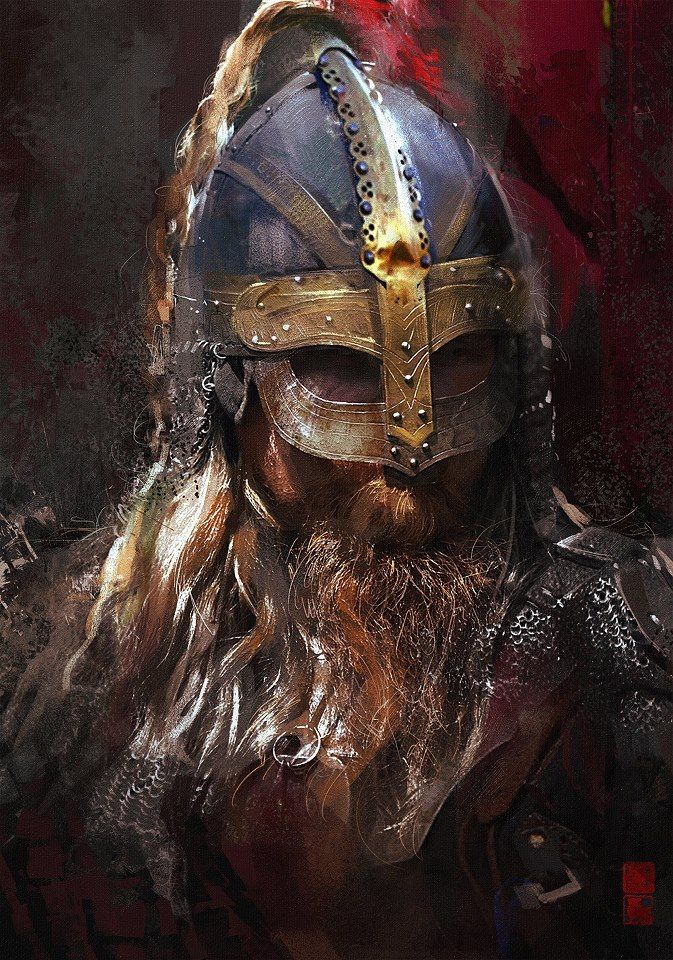 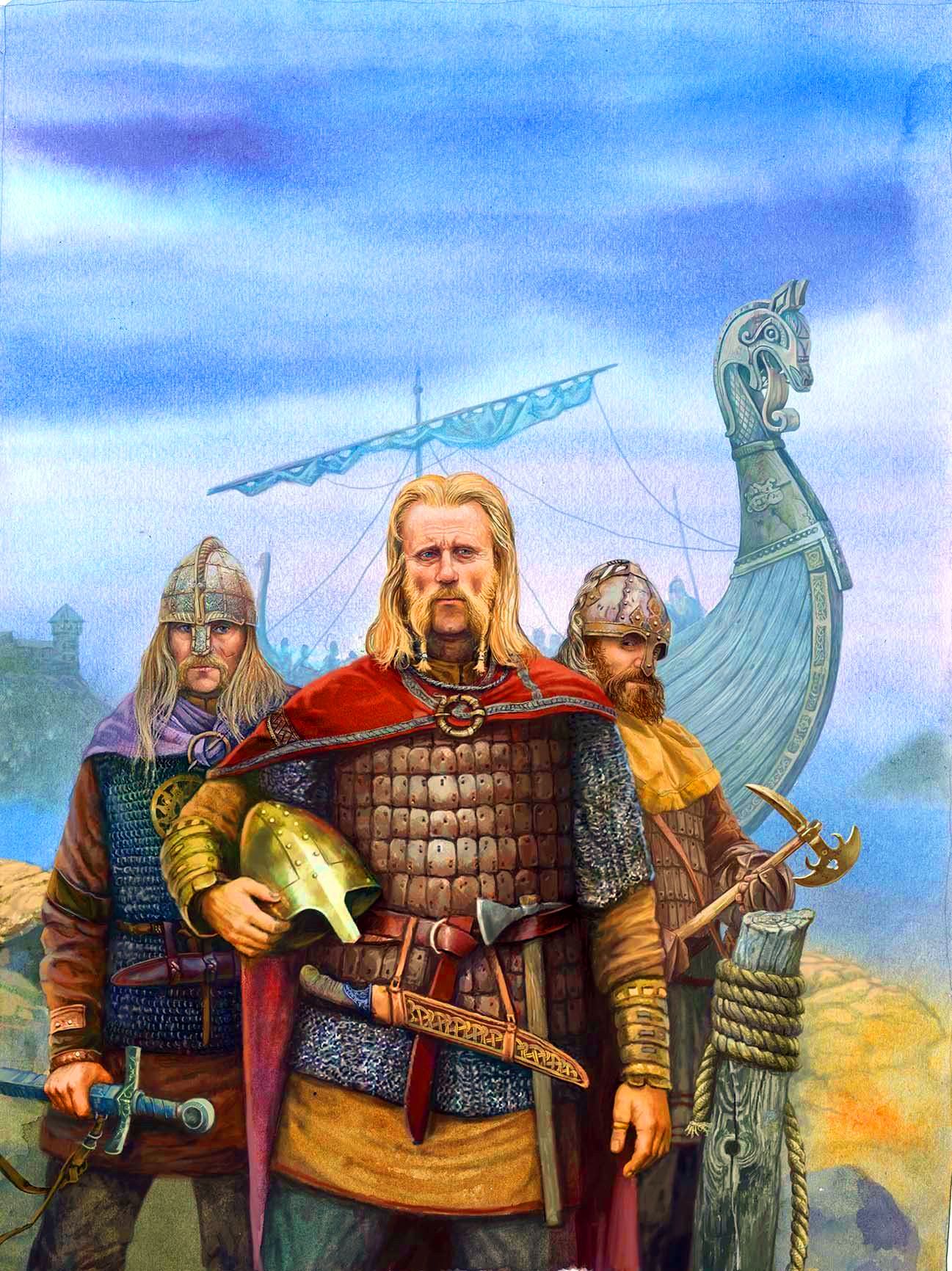 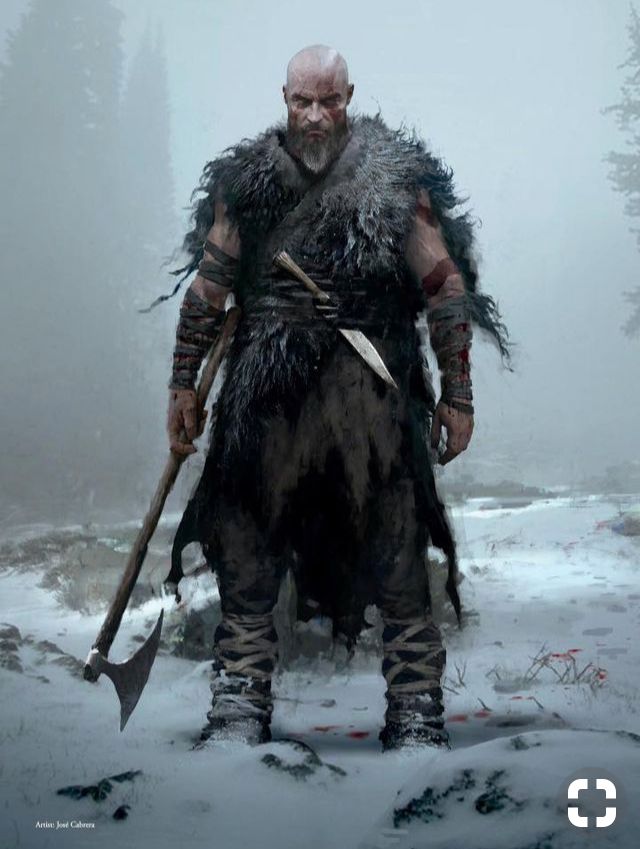 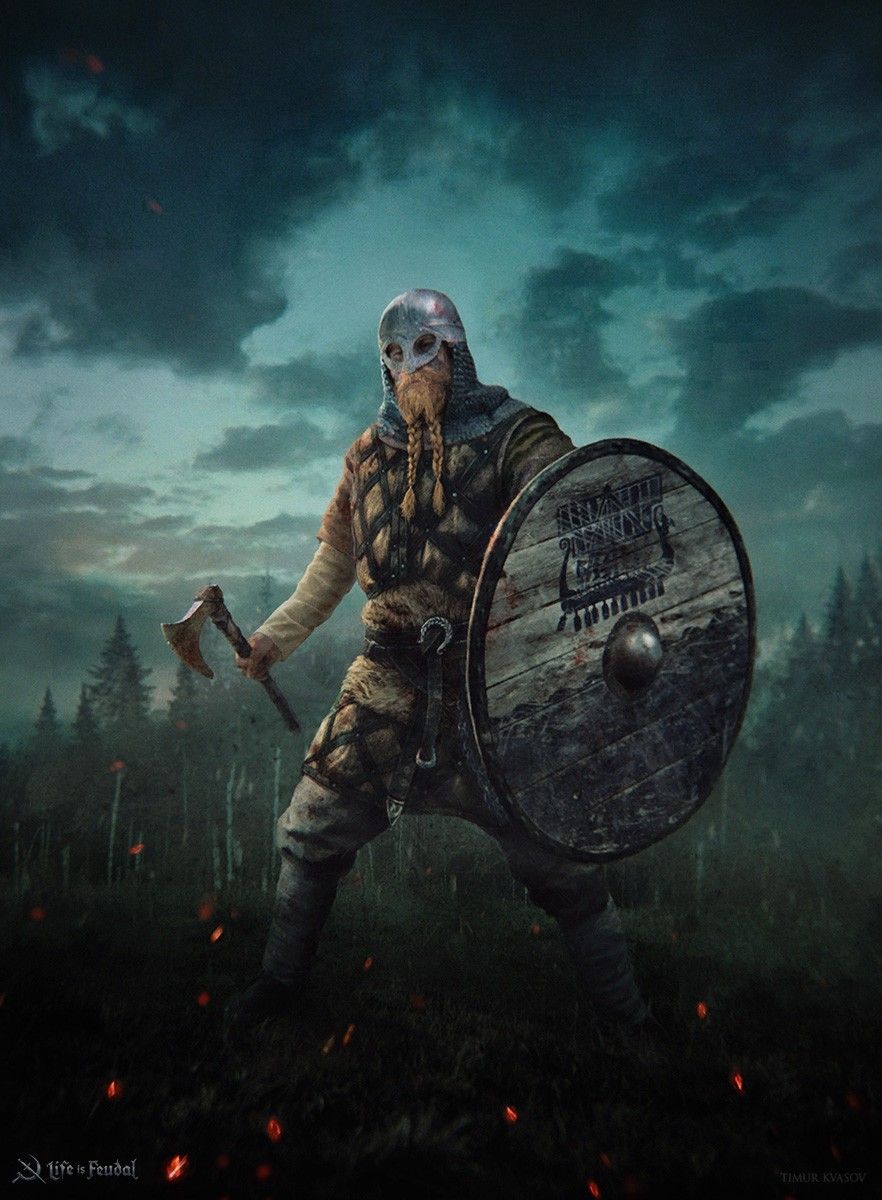 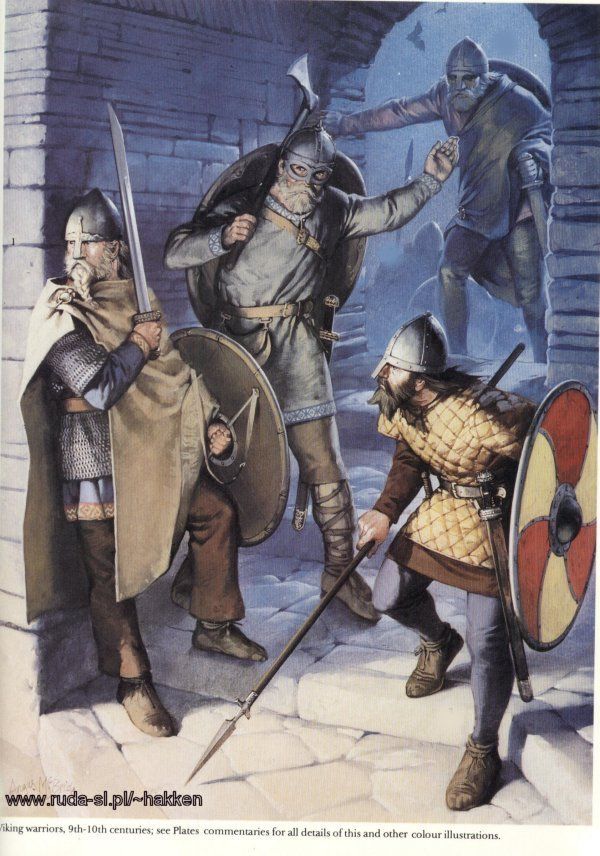 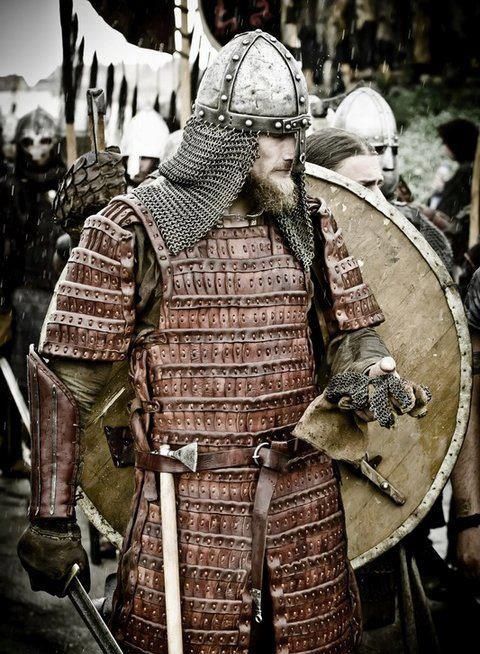 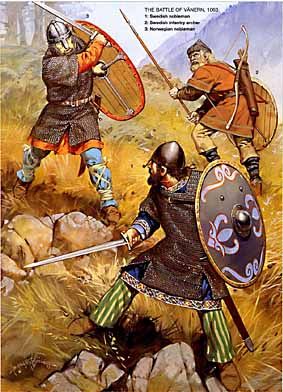 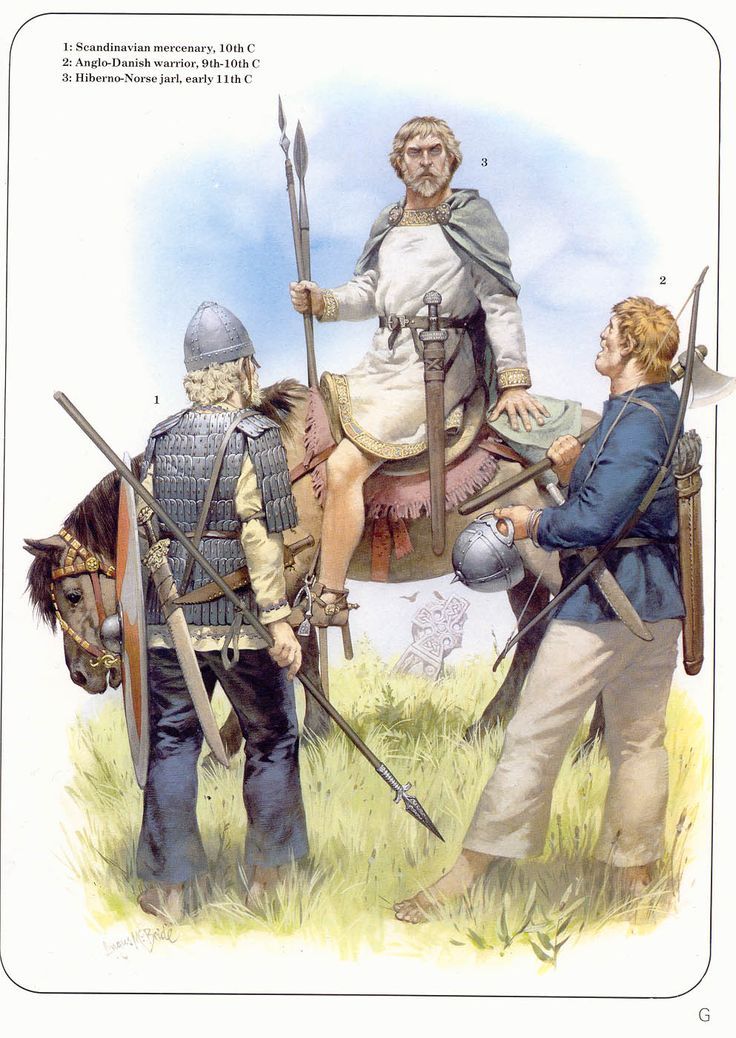 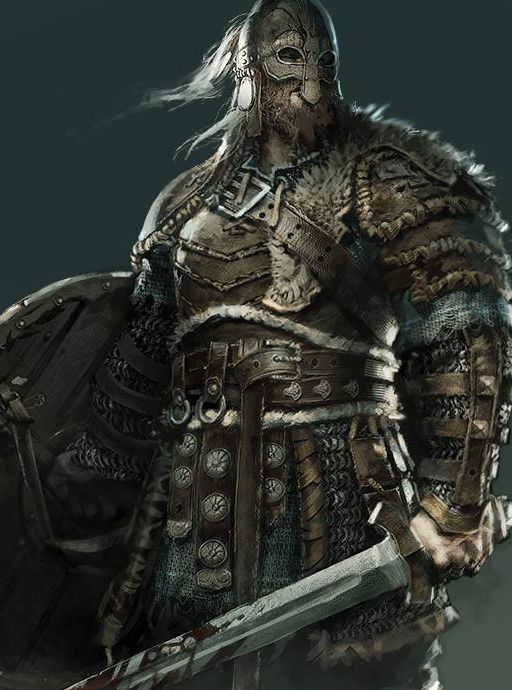